Hot off our plane from Austin to Tokyo, my boyfriend, Brad, and I saw a bunch of penises.

Let’s backtrack: Brad spent most of his childhood in Japan, specifically Okinawa. His lovely mother and step-father have worked for the U.S. military in Japan since he was a wee kid. Between April 1-9, we took our second trip to Tokyo to visit his family. Our first full day on land, they took us to the Shinto Kanamari Matsuri in Kawasaki —  a penis festival.

As a result, there are penises. Penises, everywhere. 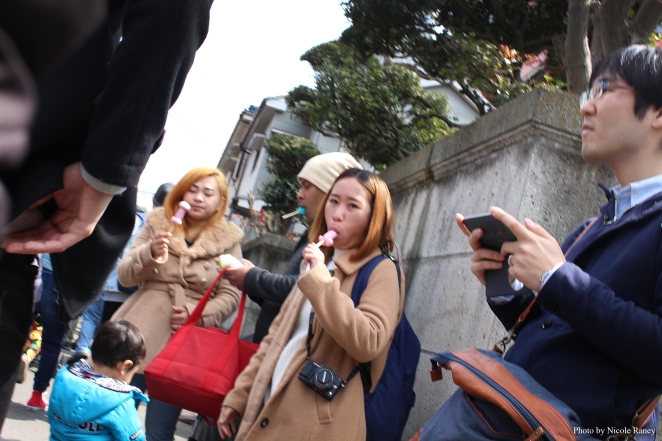 Thousands of people, both native and visiting, descend upon the Kanayama Shrine every April for the Kanamara Matsuri, which translates to “Festival of the Steel Phallus.”

A small parade started at the Kanayama Shrine …

… marched through the streets with several penis mikoshi (mobile shrines) …

… and lead us to Kawasaki-Daishi, a Buddhist temple, and the nearby Daishi Park. Although the atmosphere simmered down the further we ventured from the Kanayama Shrine, there was scrumptious food, cold beer and sake everywhere. Oh, and a lot of penises.

We also met this cranky guy. 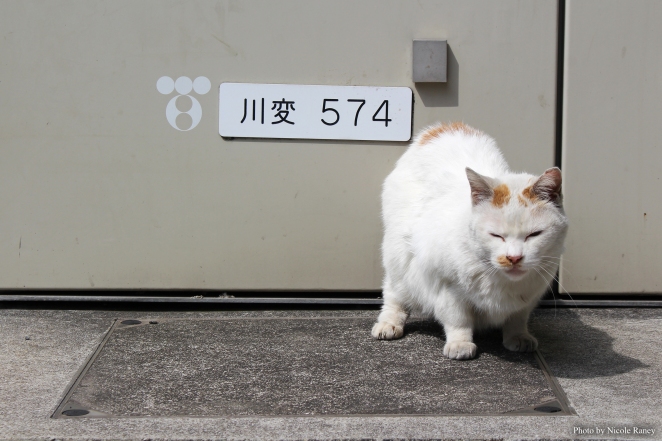 For more on the Kanamara Matsuri, check these out:

All photos were taken with a Canon T5i.