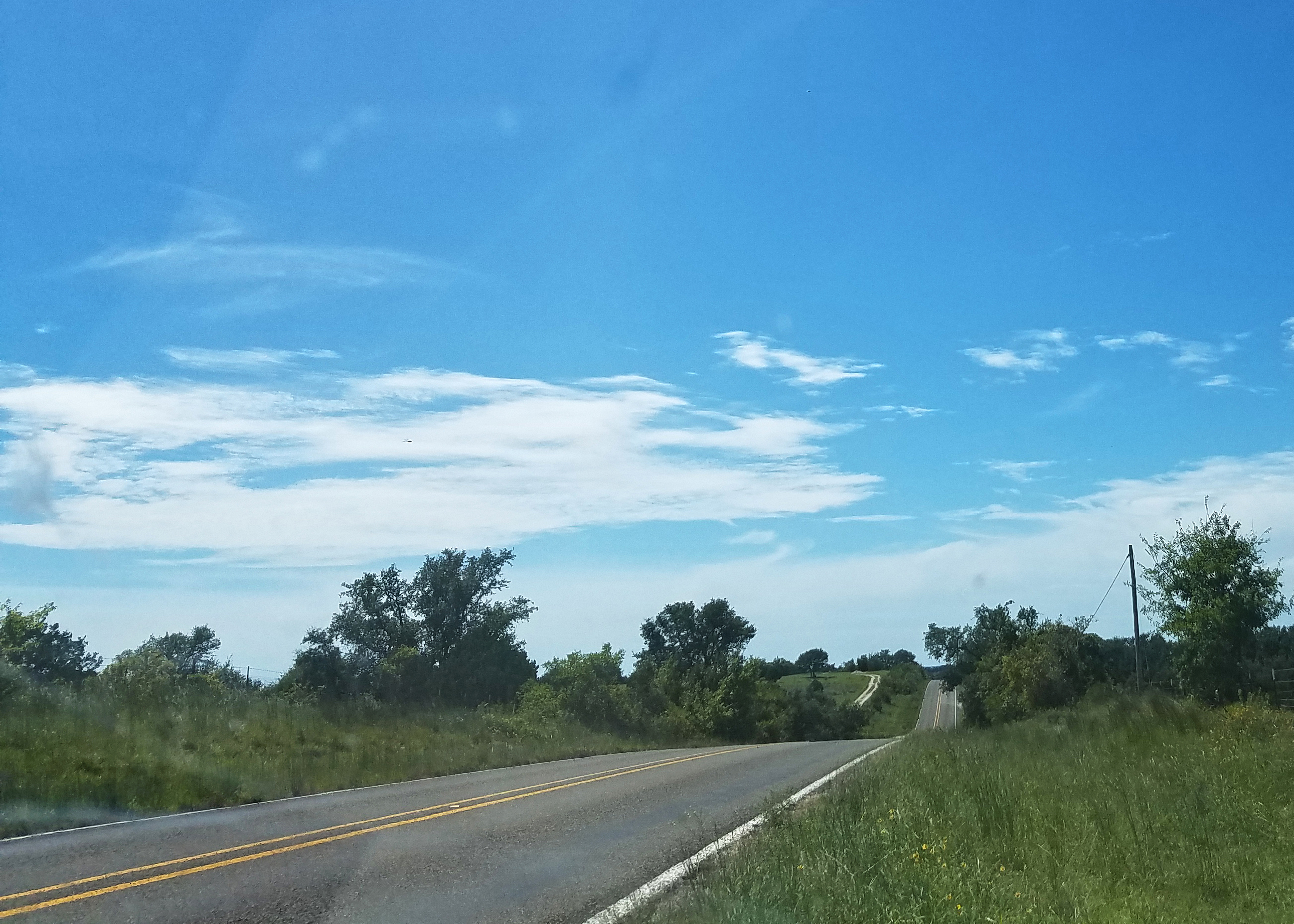 One of the most attractive — and underrated — perks of living in Central Texas is proximity. The heart of the second largest state in the U.S. is surprisingly crowded compared to the dispersed reality of the region.

And living in Austin, you get the best of it. The Capital City is surrounded by small towns that boast a mix of old school charm and modern fun.

This particular Texas adventure took place in September of 2016. 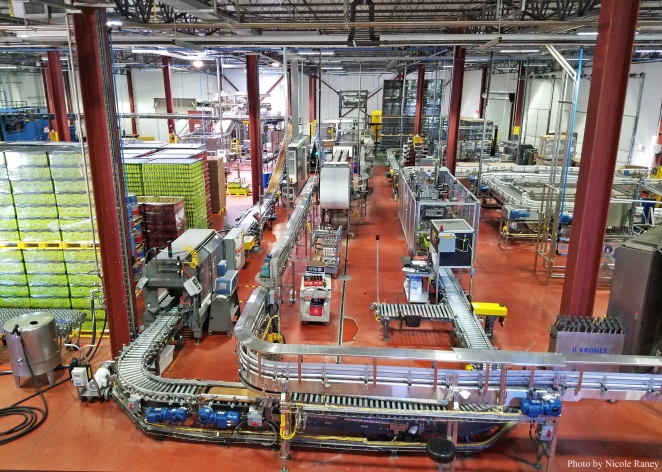 What was supposed to be a quick little outing to Blanco, a little over an hour outside of Austin, to visit the Real Ale Brewing Company for an Oktoberfest celebration became a mini road trip that scratched several things off of our Texas to-do list. While sipping on Real Ale beers, listening to live polka music and watching a couple of dogs dressed up in lederhosen, my boyfriend, Brad, remarked that he had never been to Luckenbach, Texas.

I have to add that this wasn’t the first time he had mentioned this, as Brad had recently developed a minor obsession with Waylon Jennings. I had been delivering vague promises to visit at some point (to get back to the basics of love, of course), but it was at that moment, making eye contact with a lederhosen-clad canine, that I said, “Let’s got to Luckenbach, Texas. It’s only a half hour from here.” 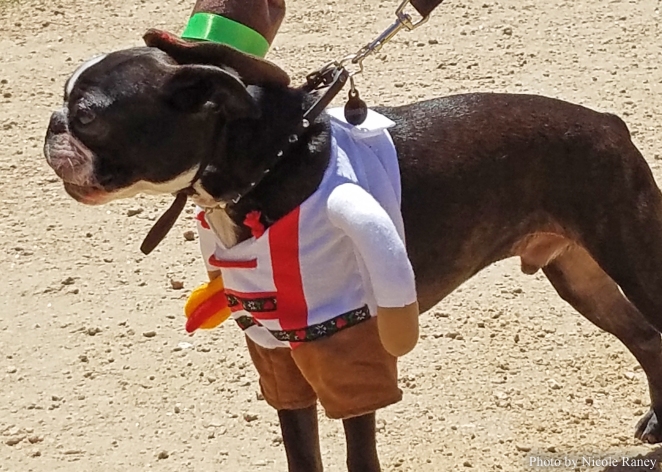 I did some quick research on my phone and found that not only was there a Johnny Cash tribute band playing tonight at Luckenbach’s dance hall — for which we promptly bought tickets — but that we had hours of time to kill until then.

So we finished our beers and drove the 40 minutes out to Fredericksburg for lunch, a town we had both been to on multiple occasions but never ceases to delight. 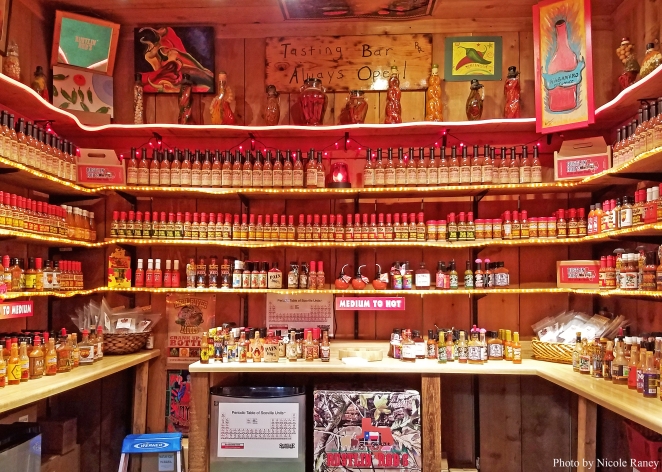 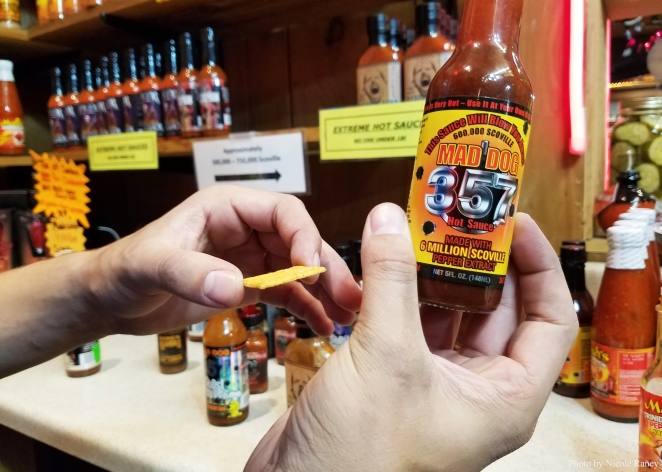 Warning: Do not try at home.

When the sun began to set, we drove 15 minutes to Luckenbach to make sure we had plenty of time to, as Brad put it, “see the sights.” For those who have been the bustling metro of Luckenbach before will know that the town consists of a dance hall with a general store, a restaurant, a gift shop and … that’s pretty much it.

Regardless of its size, the country complex is a fun place to explore. And dance. And eat. And meet people. And dance some more. And drink Lone Star (or one Lone Star, since I had about an hour and a half drive back to Austin after that). Just be sure to bring cash. And your dancing shoes. 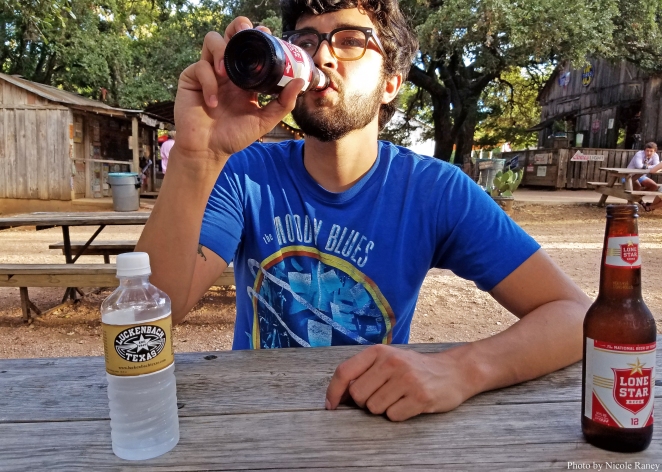 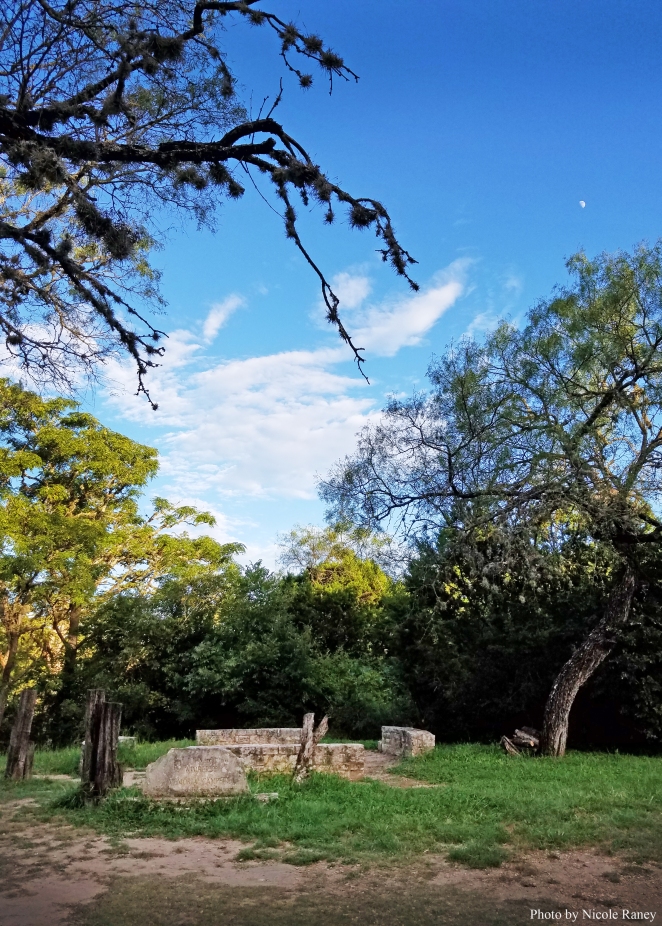 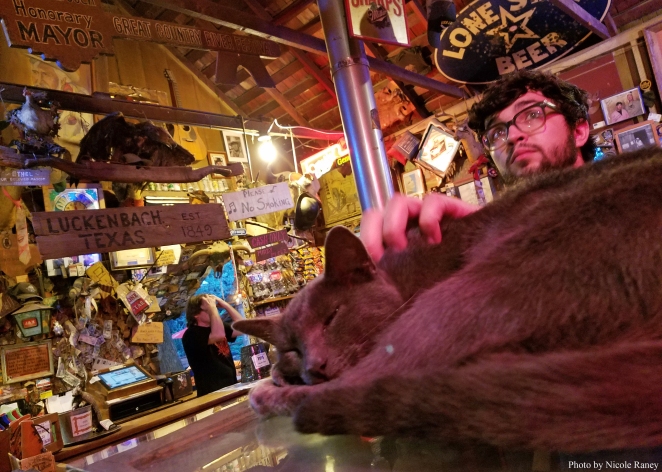 Despite my status as a native Texan, I’m constantly surprised by the beauty, both small and large, that this state has to offer.

All photos taken with a Samsung S7.